x
by petaikeda
on September 15, 2015
under Uncategorized
∞ Permalink

Students enjoyed learning about Japanese robots in a session this term.

“You have a giant robot, we have a giant robot – we have a duty to the science fiction lovers of this world to fight them to the death.” America laid down the challenge; Japan has accepted. In one year’s time, the two countries will face off on neutral soil for the world’s first international giant robot dual. Two 15-foot-tall steel gundam suits with one or two pilots inside, facing each other in battle. 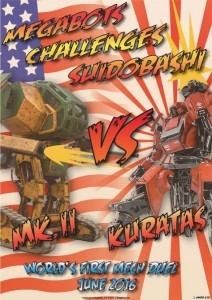 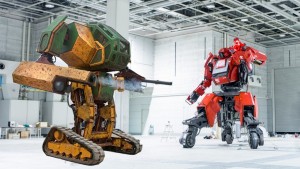 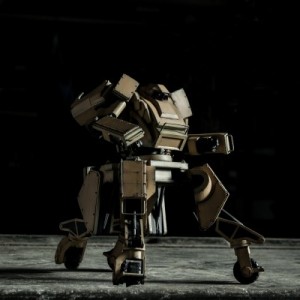